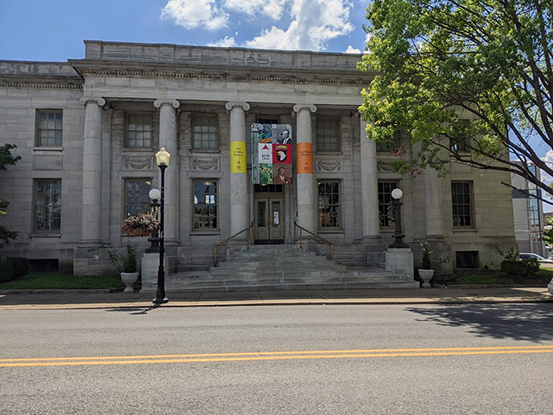 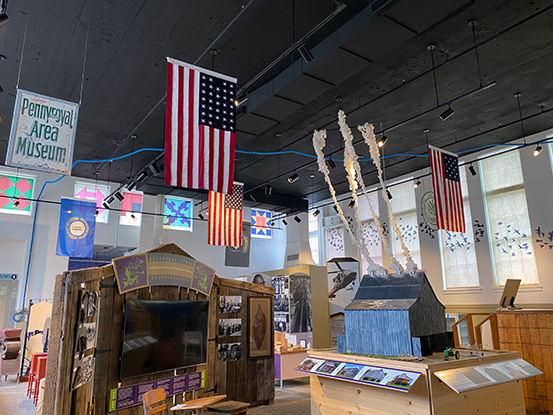 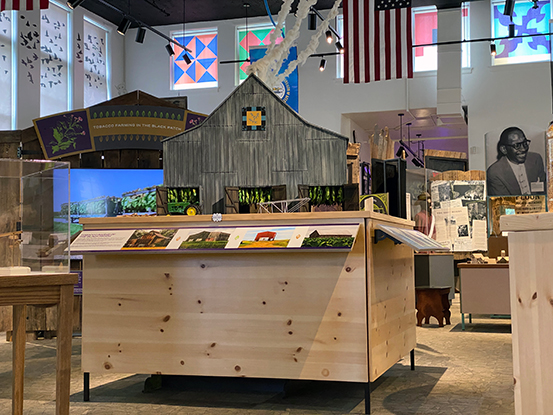 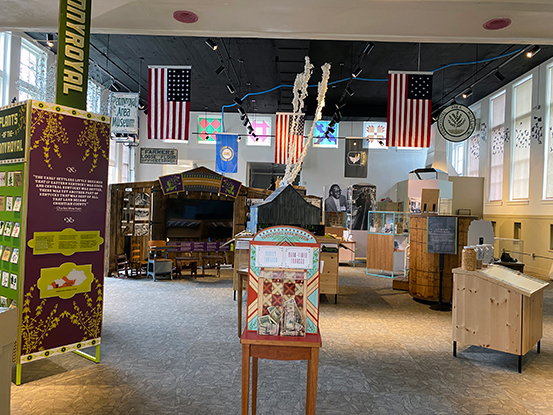 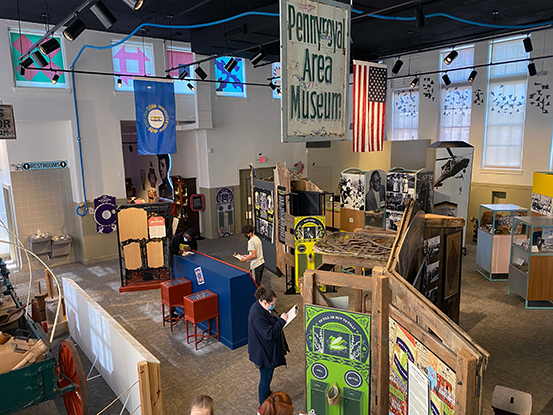 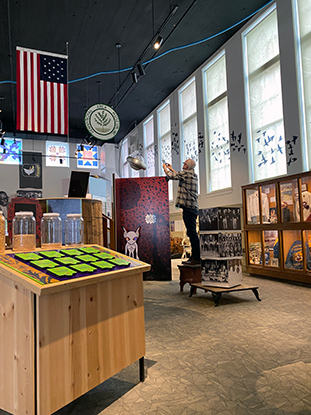 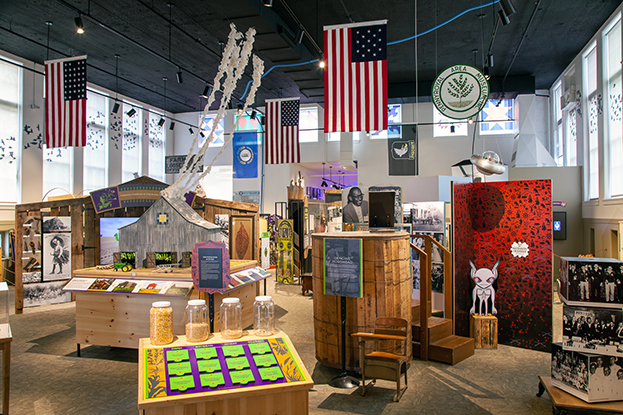 Built in 1915, this former Hopkinsville post office building has been home to the Pennyroyal Area Museum since 1976. Recently renovated, the museum features a series of printed RB 500+ roller shades by Hunter Douglas Architectural. Using artwork provided by the museum, the prints include colorful quilt patterns installed in the clerestory windows, while the larger shades, at first glance, depict a series of birds repeating as they fly from shade to shade. Peer a little closer, though, and you'll find a few surprises related to the town's history.

#FunFact: The museum has an exhibit dedicated to the “Little Green Men,” aka the Kelly-Hopkinsville Goblins, the mischievous little creatures that inspired the movies Close Encounters of the Third Kind, E.T., Gremlins, and the Critters franchise.

The Kelly–Hopkinsville encounter claimed a close encounter with extraterrestrial beings in 1955 near Kelly and Hopkinsville in Christian County, KY. UFOlogists regard it as one of the most significant and well-documented cases in the history of UFO incidents. At the same time, skeptics say the reports were due to "the effects of excitement" and misidentification of natural phenomena such as meteors and owls. The United States Air Force classified the alleged incident as a hoax in the Project Blue Book files.