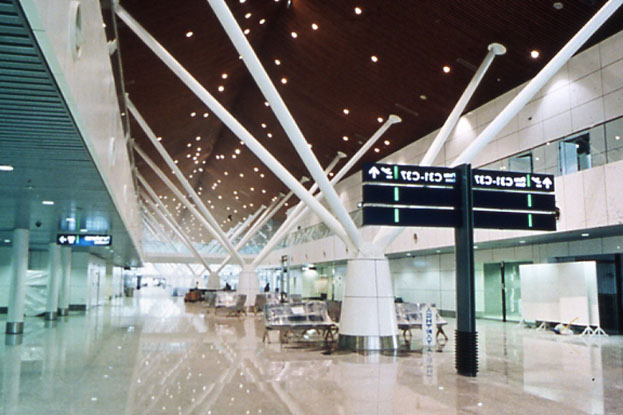 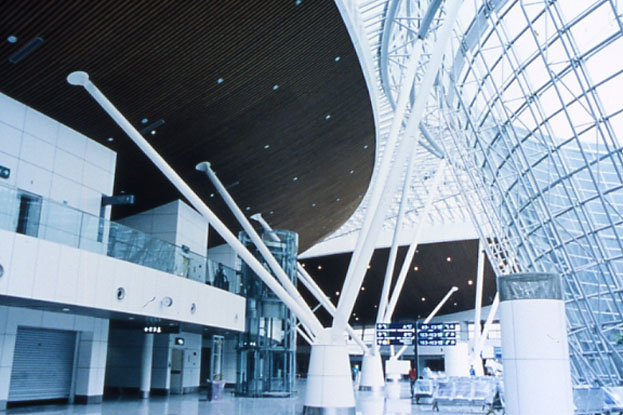 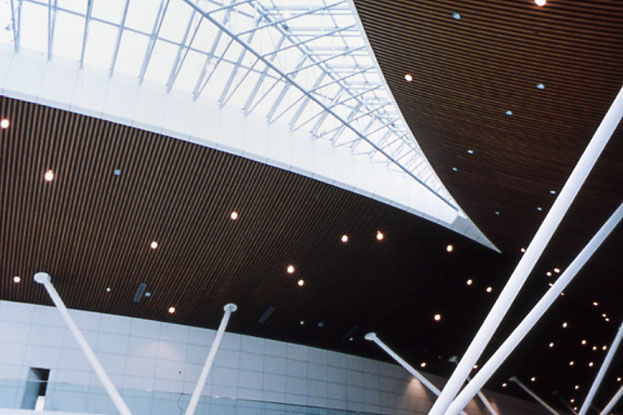 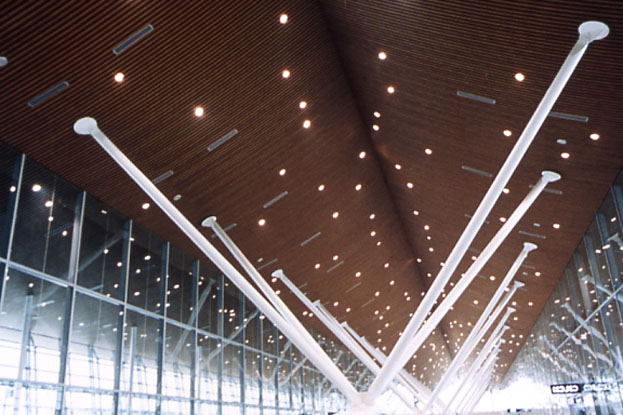 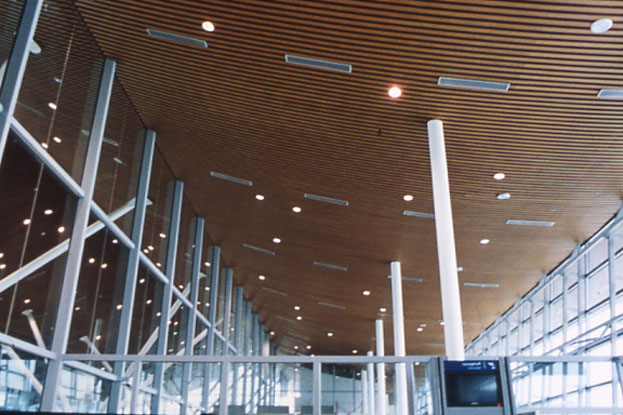 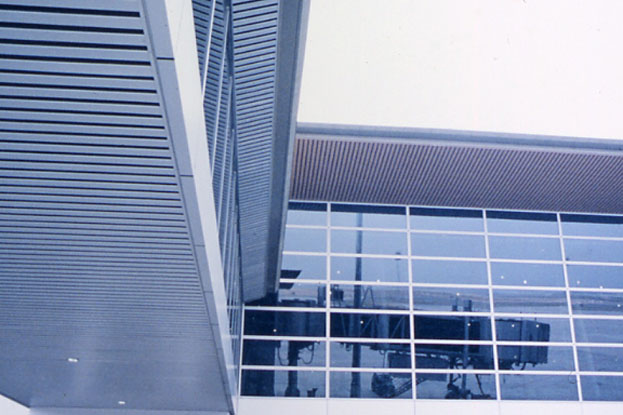 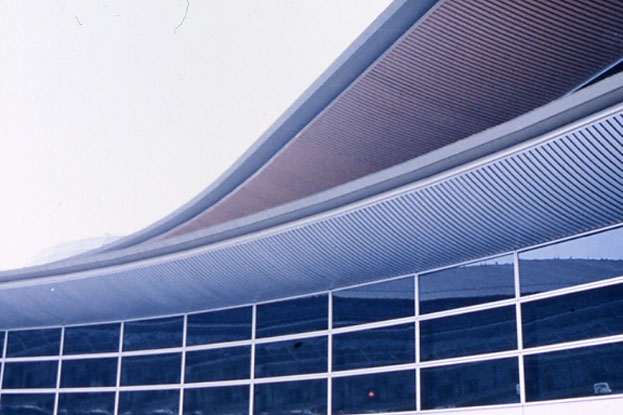 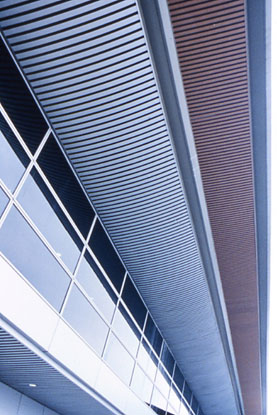 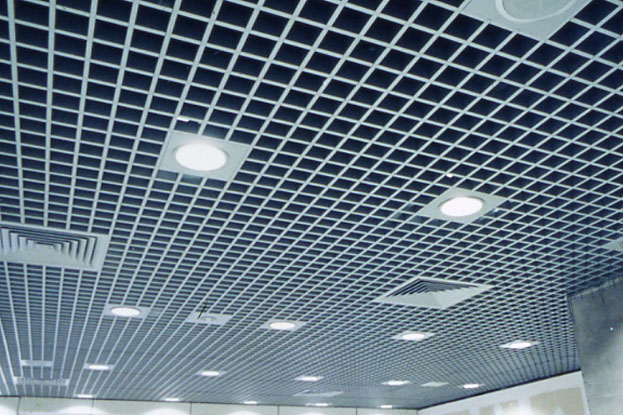 Fueled by economic growth and national pride, Malaysia has made its largest airport, Kuala Lumpur International Airport (KLIA), into one of the top three international hubs in Asia. From the project's inception, KLIA has been connected to the country's sense of identity. Today it stands alongside the Petronas Towers as one of Malaysia's architectural jewels.

Japanese architect Kisho Kurokawa's vision for the airport's form and materials incorporated influences from the surrounding cultural and natural environment. KLIA's design represents an interesting example of his concept of "symbiosis," which Kurokawa has described as an "airport in the forest." It's also a compelling example of sensitive architectural design in the midst of Asia's continuing explosive growth.

In a review of the design, Architectural Record described KLIA as "a union of indigenous culture and Modernism's abstract forms." The first indication of this is the structure's roof, which the magazine describes as a "series of hyperbolic paraboloid shells that hover above the nearly flat site like a cluster of Islamic domes." These sleek, stainless-steel renderings of mosque-inspired architecture illustrate Kurokawa's synthesis of modern materials with cultural tradition (Malaysia is more than 60% Muslim). His design also includes a series of prayer rooms for the devout throughout the complex.

The architect also incorporated elements from Malaysia's forest environment into his design. Wood ceilings from Hunter Douglas are installed throughout the 1.3 million square-foot building, supported by what Architectural Record calls "a grid of trunklike columns that evokes a Malaysian oil palm plantation ... [with] an undulating ceiling [that] adds to the impression of palm fronds overhead." The ceilings connect visitors to their surroundings, with scattered integrated downlights that resemble a starlit sky.

Kurokawa told a local newspaper that the design of KLIA represents a "fusion between nature and high technology." He illustrated this by siting the state-of-the-art airport in the middle of a tropical garden, creating a contrast between the modern steel structure and the surrounding lush growth. The juxtaposition gives visitors a feeling of drama as they approach the terminal. In addition, a mini forest and water feature stand at the complex's central hub, illustrating the architect's ability to be inspired by nature.

The deliberate infusion of cultural and natural elements throughout the building exemplifies the architect's design philosophy. KLIA reflects what Kurokawa calls a paradigm shift from the Machine Age to the Age of Life. More than that, however, KLIA has become a symbol of Malaysia's rise to the leading ranks of the region's developing nations.